These are the Minor characters with speaking roles of the show. Some may have bigger roles in future episodes. 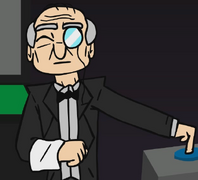 Alfred is Philip's butler who lives under the group's basement in 'The Hallo-Weenies'. 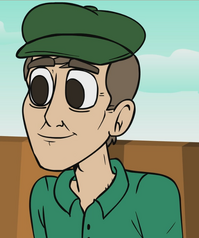 This farmer was the man who Shane bought Pinkie off of in 'Done Deals'. 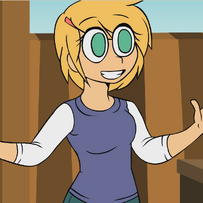 She presented the dog show in the city during the events in 'I Don't Mind If You Don't Mind'.

Retrieved from "https://billys-toon-times.fandom.com/wiki/Minor_Characters?oldid=4472"
Community content is available under CC-BY-SA unless otherwise noted.