Billys Toon Times has three/four lead characters,Billy,Gavin,Shane and or Philip.Adam is a recurring character in it.For the first episode they are all voiced by Billy. 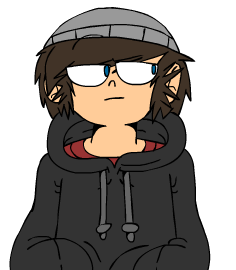 Billy is the Animator and creator for Billys Toon Times,He is also the leader of the three..He may look depressive but he is actually quite lively when he is with his friends.He is easily distracted by drawing.He also keeps the others from blowing everything up! He loves Cola and his laptop. His attire consists of a maroon long sleeved shirt,a dark grey hoodie over it,he wears baggy navy jeans and black converse.He also nearly always wears his lucky grey hat. 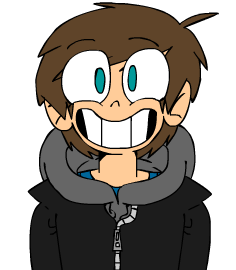 Shane was the shows deuteragonist,until he is replaced Philip after the first episode.Shane is a very energetic character in the show,He is always ready for a suprise or adventure that the three could go on.He loves action and playing video games!His attire consists of a blue t-shirt that has his character "The Blue Idiot" on it,a grey hoodie over the shirt and a Black jacket over that.He wears light blue jeans and black sneakers. 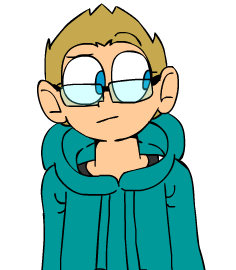 Gavin is the tritagonist of the group.He is pretty smart when it comes to video games and machines.He can be quite stupid at times though.Gavin gets very dramatic when something bad happens but he is also very good with guns (in his games anyway).He loves hanging out with his friends and going on adventures.His attire consists of a black and white t-shirt saying "G-MAN" on it,a teal hoodie,Tan trousers and grey converse. 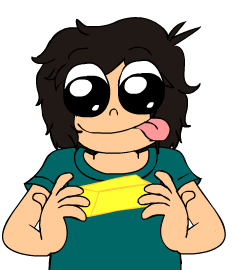 Philip is the new deuteragonist of the show.He replaces Shane who left reasons unknown.Philip is a bit on the wild side of things.He gets over excited way too easily but can be very calm at times.He especially loves "budder" and anything related to it.He plays DigBuild (Minecraft) in his spare time and helps Billy with the humor in his animations.He also draws designs for weapons that Billy would use for his animations.His attire consists of a dark teal t-shirt,grey tracksuit bottems and gold colored trainers. 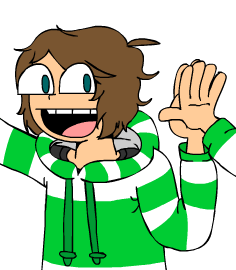 Adam is recurring character in the show,reason being he is Billys twin brother.He lives next door to Billy,Gavin and Philip.Adam is a very funny and lively character in the show.He gets into all sorts of mischief that the group have to help him out with.Adam goes on many adventures with the gang.He likes playing piano and building.His attire consists of a black t-shirt,a green striped hoodie,Blue jeans and black shoes.